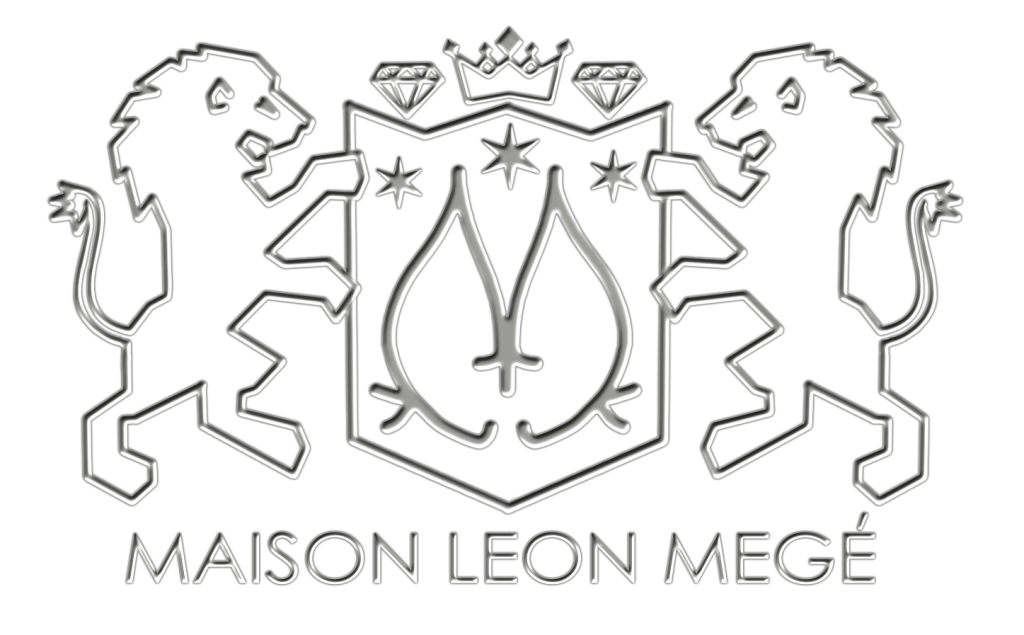 There are dozens of systems for ring sizes used all over the world. Each country claims a stake in its own measuring scale. The most logical is the French and German ring size system.

The German ring size is the numeric value of the inside diameter. This system is also popular in East European countries and Russia.

The French decided to use the circumference instead of the diameter just to stick it to the Krauts. Much like the idea of driving a car on the opposite side of the road, the British letter-based ring sizes make no sense to anyone outside the UK, Ireland, Australia, and New Zealand.

There is no point of reference for the US system either. Still, since Americans are buying the bulk of rings produced worldwide, the US system is well understood and accepted. It is the standard system in the US, Canada, and Mexico. The size is calculated by deducting 11.54 from the diameter and dividing the result by 0.83. Asian ring sizes use numeric values between 1 and 34 without the nonsense of half- or quarter-size increments. Chinese, Japanese, and other Asian systems differ from each other.

Most Asian ring size charts on the web are notoriously imprecise because wrong data is constantly copied from one website to another. We have the most accurate and up-to-date chart and gladly share it here with you.

The Japanese system is straightforward, the sizes are 0.3 mm of the diameter apart.  Each size is calculated by deducting 12.67 from the diameter and multiplying the result by 3.

The Hong Kong system is slightly different from the Japanese and Chinese systems, and we don't know why.

However, Polish ring sizes 15 to 20 are exactly the same as Hong Kong's. But sizes smaller than 15 and larger than 20 are mysteriously out of synch. Then again, they pack a garden hose in a 50-foot long box in Poland.

The only chart where all values are scientifically researched and mathematically correlated to each other is the International Ring Size Conversion Chart by Leon Mege.

Only a professional knows how to measure finger size accurately and precisely. In addition, the fit varies for different ring styles, widths, and measuring sets. Personal preferences for tighter or looser fit are also a consideration.

We do not measure the comfort with which the ring sits on the finger. Instead, we measure how easy the ring slides past the widest part of a finger - the knuckle.

To measure the size of a ring print this form: Download PDF (923Kb). Make sure to set scaling to "None" when you print.