First, we need to address a common misconception - channel setting and pave setting are not the same. Average consumers often confuse a channel setting with a bright-cut pave. Both look remarkably similar, especially when set with small diamonds.

Despite their visual similarity, there is a significant difference in how the stones are held. From a jeweler's standpoint, channel and pave have nothing in common.

Bright-cut pave has tiny, bead-shaped prongs holding the stones. The pave walls are borders; they are merely framing the rows of stones adding definition to the space covered with pave. In contrast, the wall of the channel setting overlaps the stones, so the walls' edges are holding them.

In the past, mass production relied on channel setting as the cheapest way to add bling to low-end jewelry.

Bright-cut pave has stones positioned at the bottom of a V-shaped chiseled groove. The mirror-finished walls blend stones with reflections, creating the illusion of a larger diamond. The wall boundaries can form the illusion of a diamond of any desired shape.

In contrast, a contemporary bright-cut pave usually has four beads for each stone. The stones are better secured, and the beads are less visible.

Millgrain (millegraine or milgrain) is a row of decorative beading along the top edge of the wall. This row of tiny beads is embossed with a special tool. It gives a piece an intricate, lacy appearance. It is also helpful for masking nicks and scratches from wear and tear. Millgrain was used extensively during Victorian and Edwardian times.

Advancements in machine cutting allow small diamonds to be so precise that the need for corrective measures such as mirrors and borders have disappeared.

Modern pave is easily recognizable - it has a rounded look without hard edges, and stones stand out from the underlying metal. The setting is done by jamming each diamond into a cone-shaped opening and pushing it down with small beads.

There is always a compromise between the beauty and wearability of pave. Smaller beads are less visible. However, their tiny size also makes them more vulnerable to wear and tear. 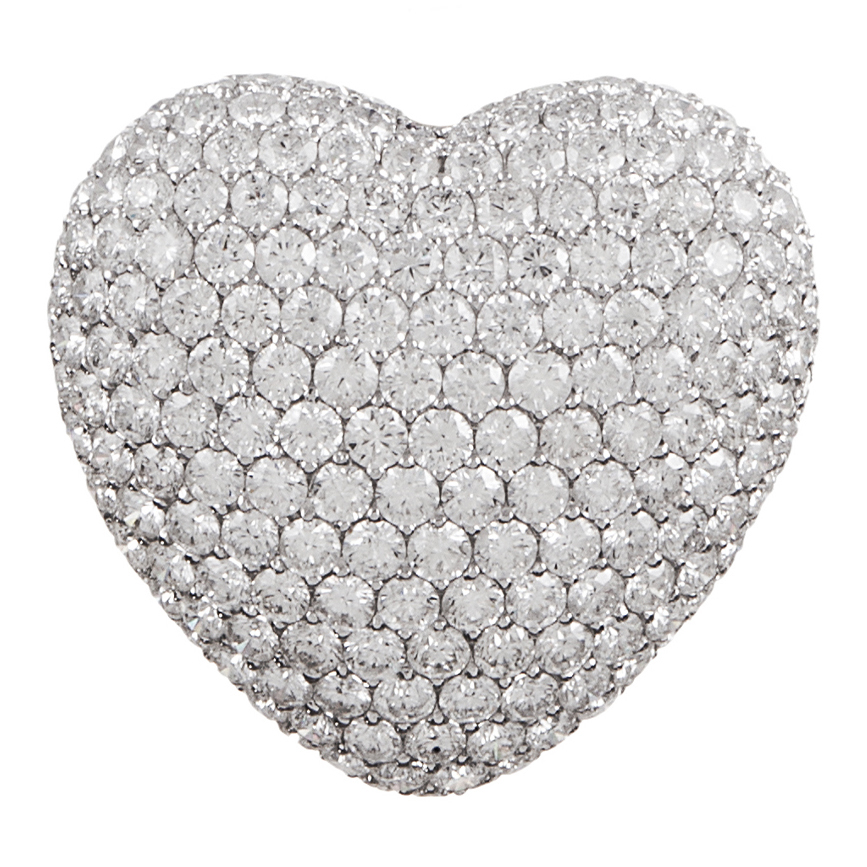 Micro pave is a gemstone mosaic covering the surface of the metal. It has multiple interlocking rows of stones that follow the exterior curve. 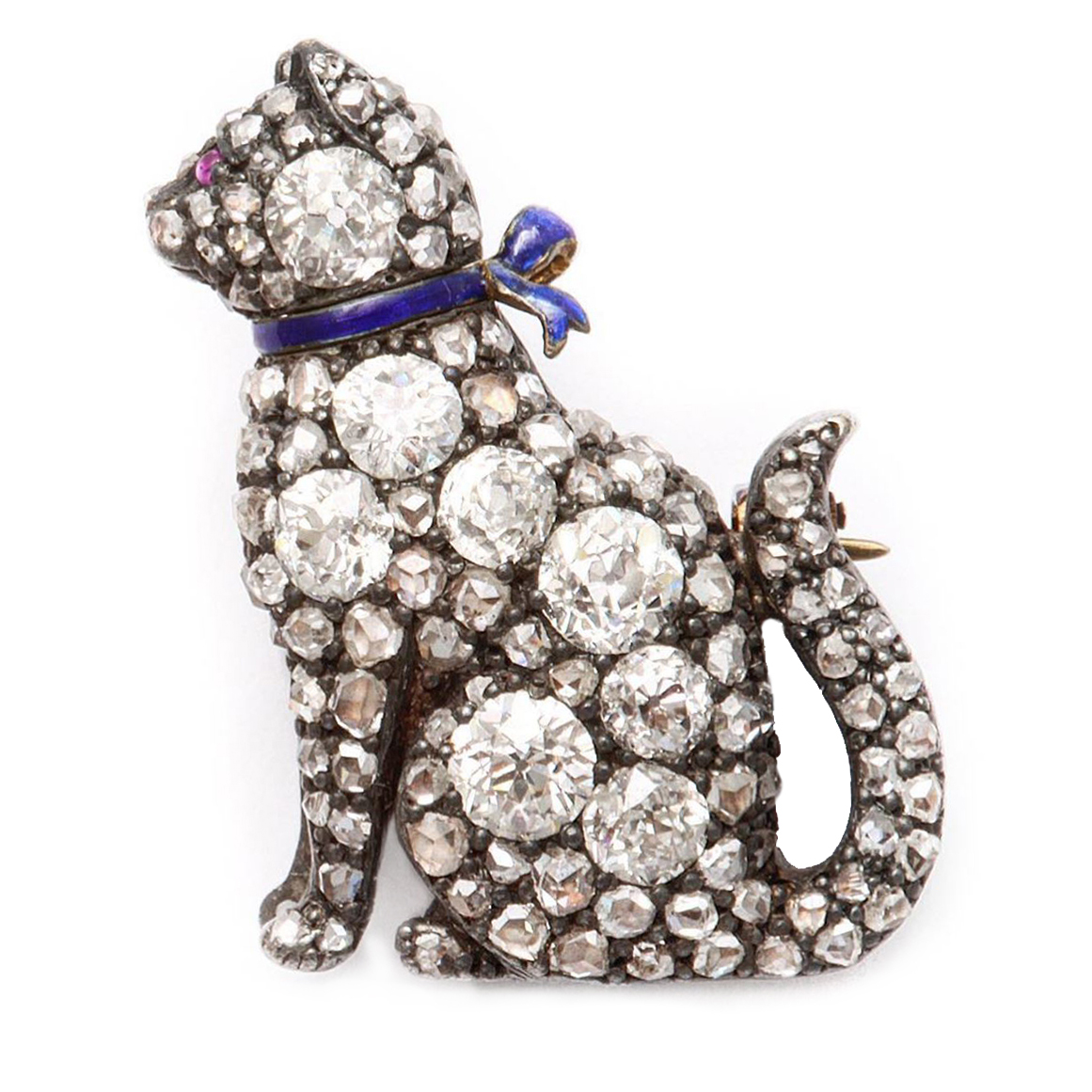 Random pave is a variation of micro pave. Instead of uniform stone sizes, it has a mix of sizes arranged together in an artistic, nature-invoking, seemingly random way.

Since there are fewer of them, each bead is thicker. Two-prong pave visually stretches the stones, and they appear slightly ovalish.

Cut-down pave is a single row of stones with small arches and small vertical slits on both sides. Occasionally called French pave or U-cut, cut-down is familiar to professional jewelers and setters as the most common style of pave.

Mushroom pave is possible only with tiny stones of less than 1.2 mm on metal that is the same width. It's a delicate type of setting used to embellish decorative elements, baskets, and prongs. It creates a miniature string of stones seemingly suspended in the air.

V-cut pave is set with larger stones - 1.3 mm and up. The V-shaped pattern engraved on both sides of the diamonds camouflages the excess of metal. The engraving is a low profile bas-relief of prong-like extensions intersected at an acute angle. This is a labor-intensive type of setting suitable for larger stones.

Fishtail pave is a pattern of small mirrors faceted on the metal next to the stones. These mirrors mimic diamond facets in the way they reflect the light, creating the illusion of larger stones. The facets mask the exposed metal, which is left thicker for strength. The metal faceting echoes the look of the forked tail of a fish, hence the name. 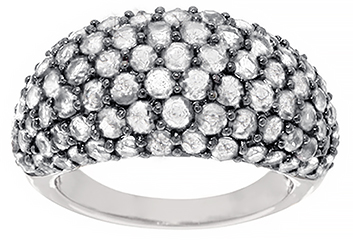 Royal pave is an old-fashioned technique, a precursor of modern pave. It forms a honeycomb pattern dotted with metal beads. Each bead is the tip of a prong occupying a small space between three adjacent stones. One bead holds all three stones at the same time.